View All
The Golden Age of Childre...
The Culture of Childhood
The Grossman Ephemera Col...
Key Illustrators
The McLoughlin Art Archive

Explore the golden age of children’s literature and chart the evolution from chapbooks to the ‘book beautifuls’ of the early twentieth century. 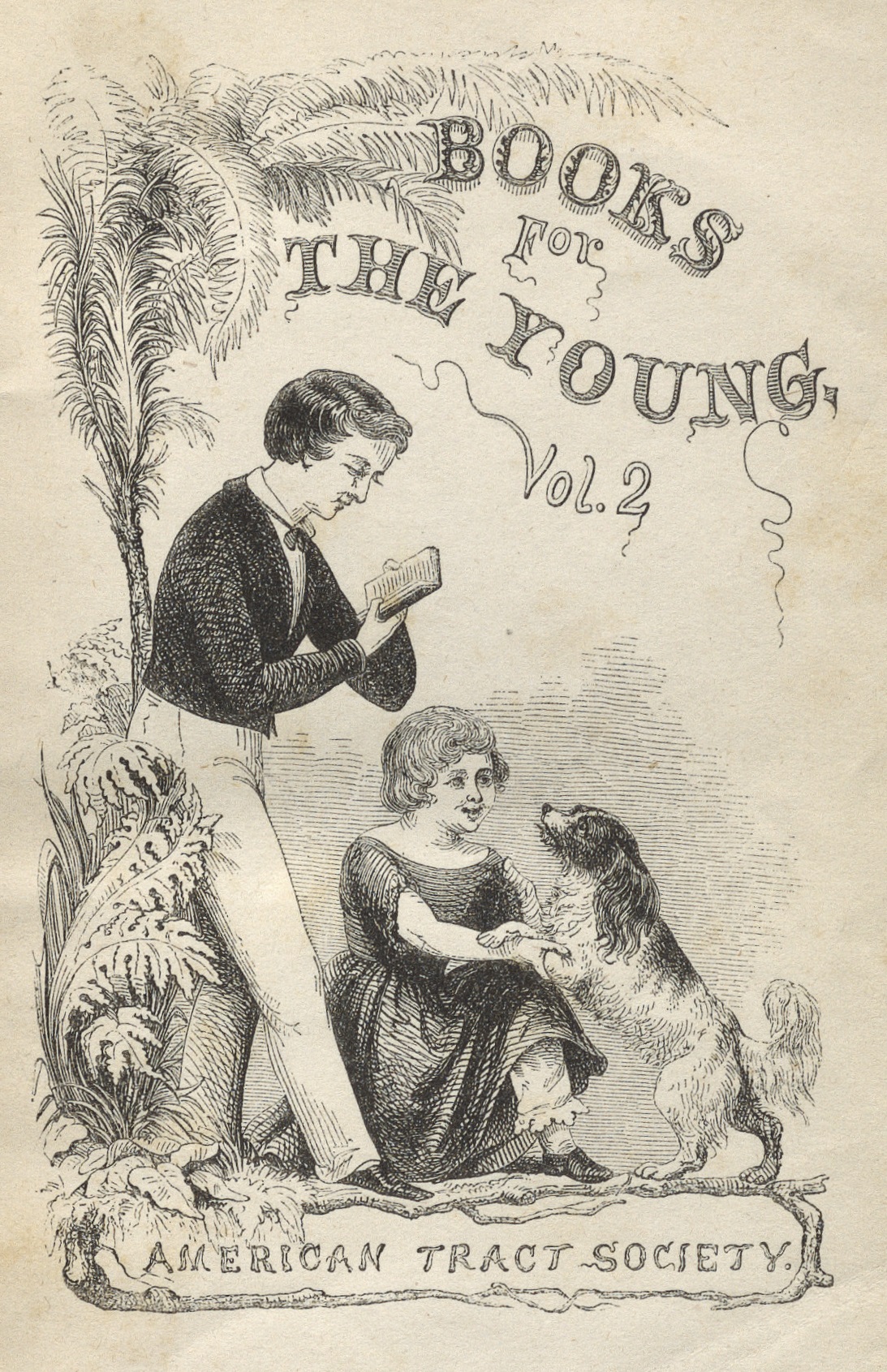 Nature of the Material

Scope of the Resource

In the secondary features

Virtually nothing of cultural significance escapes being touched upon in some way within children’s print culture, so examining the literature produced for its young people is a way of probing the evolving nature of a society. Across time and place, text and image alike convey the expectations that societies have of their children and present, in simply worded and visually compelling ways, the aspects and challenges of everyday life faced by young people and their families.

Children’s Literature and Culture is a unique, robust, and visually stunning primary source collection that documents this literature and print culture. Bridging the didactic chapbook era of the long eighteenth century with the plot- and image-driven books of the early twentieth century, and covering many other document types in between, the material in this resource will be essential to students and researchers interested in a broad spread of topics.

Nature of the Material

This project makes available both published and unpublished primary source materials from the Children’s Literature and Graphic Arts collections held by the American Antiquarian Society and the Winterthur Museum, Garden and Library. These collections include:


Scope of the Resource

Children’s Literature and Culture contains more than 8,600 digitized items produced for, about and, in some cases, by children and youth in the decades between the 1810s and the 1920s – a key period in the history of juvenile culture that incorporates the era regarded as the first ‘golden age’ of children’s literature. The vast majority of these items are available online, in Children’s Literature and Culture, for the first time.

The resource incorporates a wide geographical sweep. It includes a selection of titles from European publishers and some written in French or German but focuses primarily on American literature and culture. Central to the resource are the items published by McLoughlin Bros.

The documents included in Children’s Literature and Culture span a range of genres of literature for children, from early forms of devotional and instructional primers through illustrated rhymes, tales, stories, novels, and picture books. Each document has been indexed by one or more of 20 broad themes, carefully discussed with the Editorial Board, with the aim of maximizing accessibility and ease of navigation and research. This enables researchers to explore a number of diverse subjects:
The scope of the resource also addresses the period in which detailed illustrated children’s books are mass produced for the first time. New print technologies such as chromolithography, woodblock printing, and lithography enabled a flourishing of print culture aimed at children and youth. Materials such as the McLoughlin Art Archive, the Louis Prang Chromolithographic volumes, and the lithographic prints help to build this picture.

Read about the project’s selection criteria here.
Take a tour of the site here.

Within their scope, the American Antiquarian Society collections from which this resource is largely sourced are amongst the finest in the world, so their highlights are many and varied. Here you will find just a few:


Read more about the search tools available for locating documents such as these here.

In the secondary features

A variety of secondary features provide further tools for teaching and research: 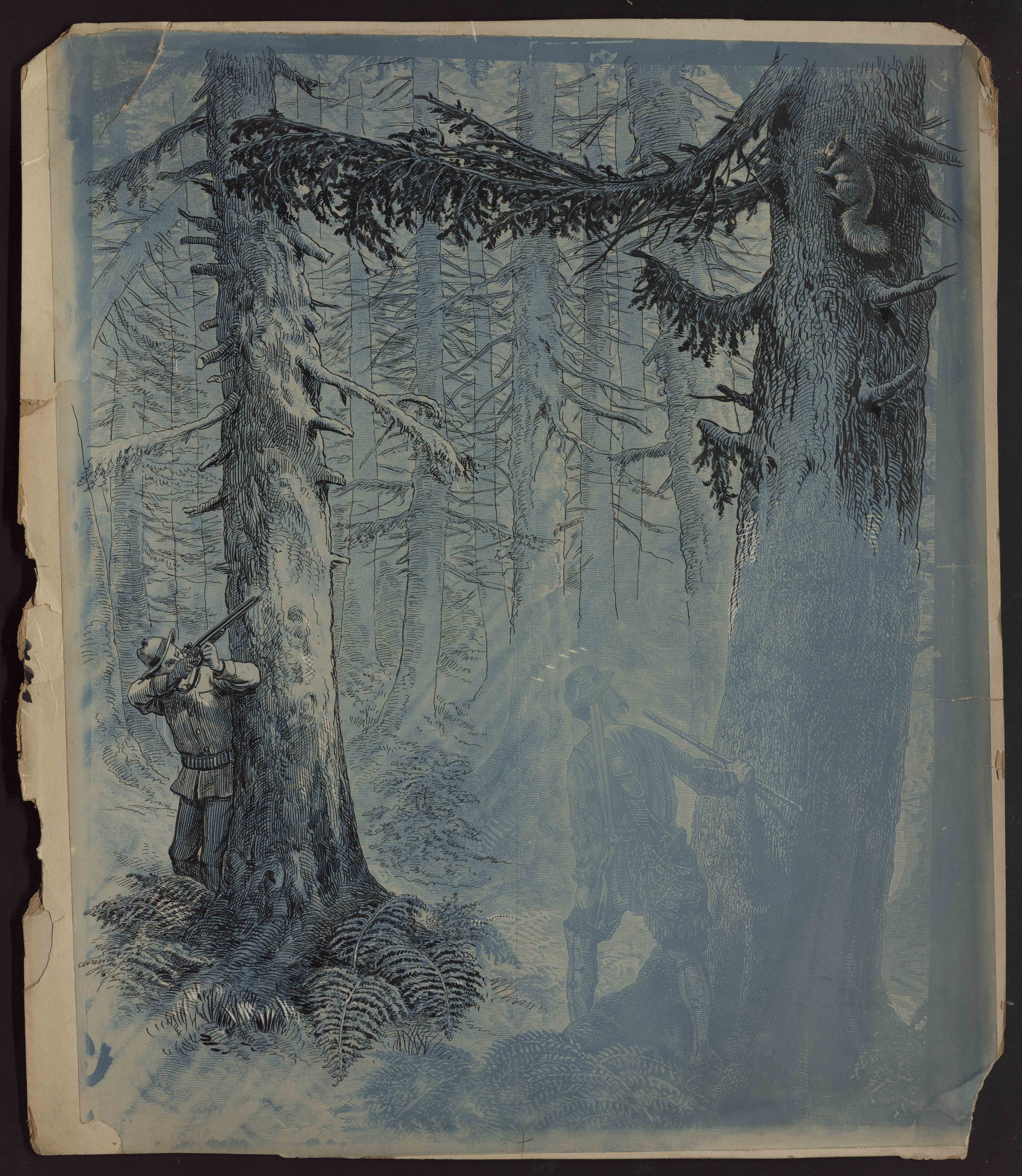 All editorial decisions relating to this project have been made with great care, consideration, the utmost sensitivity, and input from the editorial board.

Every care and attention has been paid to preserve the historic authenticity of these documents which range in date from the early nineteenth century to the beginning of the twentieth century. Some digitised primary sources do contain offensive and othering language and ideas towards minorities. This language has been preserved for historic authenticity in primary source documents, and in metadata in cases where this makes the material discoverable for research and learning purposes.
Back Top
Privacy Policy Contact us Copyright Terms of use